August 05, 2011
There is always a debate whether one can predict the future looking at the past or whether the past simply constrains our future thinking. I think both future looking and analyzing the past are useful activities in prediction. 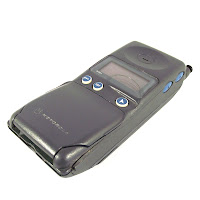